It’s been a year since NHS 70 and we look back on the year of charitable giving and fundraising - from a new milestone for robotic surgery to our London Marathon runners and a very special four-year-old fundraiser. 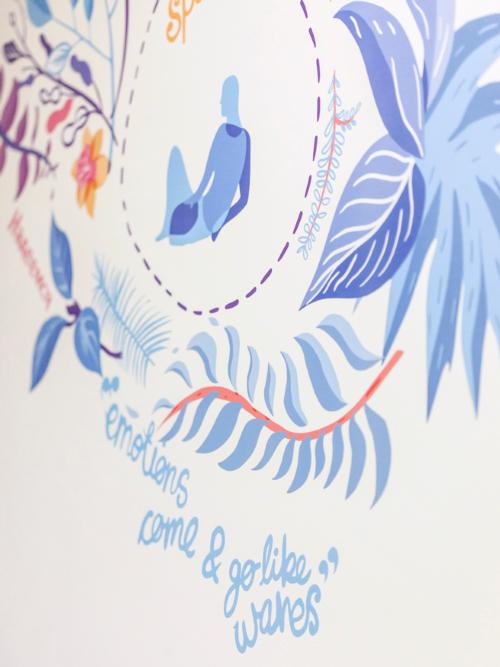 The staff at The Royal London’s ACCU bravely banded together to take on the gruelling Tough Mudder course. They raised over £4,000 for patients at their hospital.

In a landmark UK study, we are supporting trials of a new life-saving blood product. This could stop patients bleeding to death before they reach hospital.

After being diagnosed with a rare form of cancer, Tilly was treated at Whipps Cross Hospital. To thank the amazing staff that cared for her, Tilly and her family raised an incredible £12,000.

It’s Christmas! Being in hospital at Christmas can be a very difficult time, particularly for the youngest and oldest on the ward. That’s why we gave over 2000 children and older people on the wards a present from us.

We launched a new programme to help young people in east London take the first step into NHS careers. It will be one of the largest programmes of its kind, reaching over 1000 students.

This new hands-free microscope will make surgery faster and more precise – it is likely to reduce surgery times by 10%. The microscope is the first of its kind in the UK and is based on technology used on the space station.

This year, we had an wonderful team of 15 runners in the biggest race of the year, including six staff. Thank you to Catriona, Laura, Orla, Kevin, Rosel and Jessica. Between all our runners, they raised over £30,000.

New funding at Newham kitted out their physiotherapy gym with all new equipment. This will help the team take their rehabilitation to another level and ensure patients get the best care possible.

These soft plush toys are helping children in hospital deal with anxiety around their illness. Children can write their worries on a piece of paper and the Worry Monster will gobble them up! 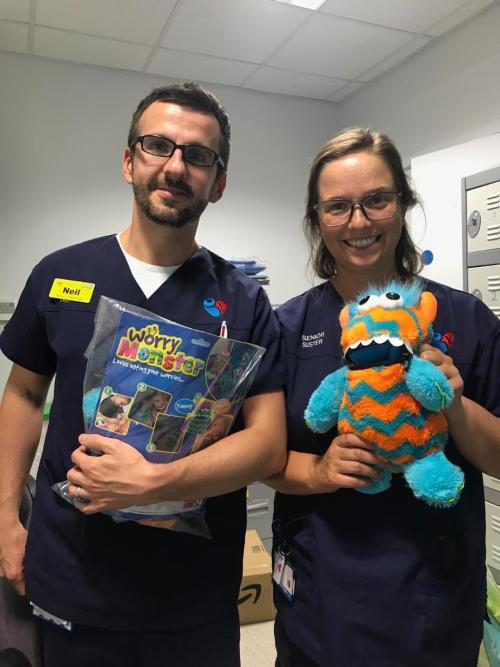